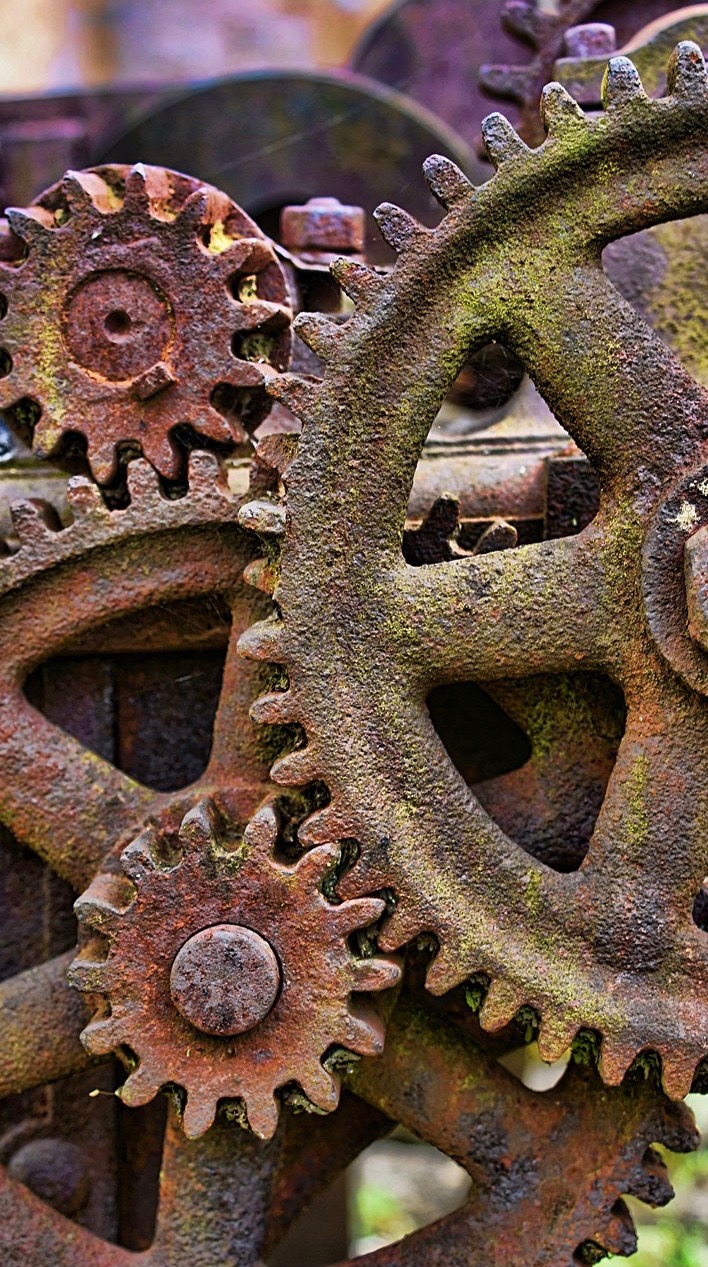 In his Republic, Plato defined noble falsehoods as myths that inspired political leaders to act only for the good of the city (sovereign city-state). Noble falsehoods unified the masses and protected them from disbelief in their own rights as citizens and in the legitimacy of their government.

Our Declaration of Independence could be considered a noble falsehood in its entirety yet Jefferson’s vision unified the colonies by claiming the existence of what was still to happen.

Sometimes noble falsehoods are nothing more than big lies. Adolf Hitler told his big lie about Aryan racial superiority and a Thousand-Year Reich to cover his mass murder of Jews. Unlike the Greeks whose ideas remain influential 2,500 years later, Hitler passed down nothing but a murderous shame upon the land of Martin Luther.

Occasionally, noble falsehoods crop up in the House k-12 education subcommittee that I sit on. Last session, we passed a bill that defined the 21st Century Profile of the South Carolina Graduate. The bill was a noble falsehood that created an ideal of what our high school graduate should represent to possible employers and colleges.

The Profile was given a shot at reality in our meeting a couple of weeks ago. We heard Rep. Neal Collins explain his well-reasoned “competency-based” education bill. His bill would grant regulatory exemptions to schools that followed a competency-based education model for student promotion rather than the “course completion” model used today.

A competency-based model is simple: if a student passes the final exam showing competency in Algebra I before completing the course, the student may start Algebra II regardless of the student’s age or class designation. A course completion model, sometimes called a “seat-time” model, emphasizes exposure to a subject rather than mastery of it. Using the same Algebra example, the student who could have moved on to Algebra II has to remain “seated” with his class while they hopefully catch up.

Rep. Collins came to the meeting with TransformSC, the original creators of the Profile. Several of Transform SC’s board members testified before our subcommittee including the South Carolina president of AT&T. Each spoke passionately about how Rep. Collins’ bill will benefit highly motivated students – students who will set the course of our future – who are stalled on a daily basis in “seat time” based schools.

During the testimony, I kept thinking back to a recent discussion that I had with a veteran South Carolina elementary school teacher. She teaches at a school that was consistently rated Excellent in the previous version of annual school ratings. Knowing this, I was surprised at the variety and serious nature of the problems caused by “students” that she regularly stopped class to deal with while her best students just waited whistling the Battle Hymn of the Republic.

Since Plato presented the noble falsehood concept as a dialogue between Socrates and Glaucon, I will present the student problems as described by The Teacher followed by the services available from the School District Administration to help solve the problems. The description of the services are from the District’s website.

The Teacher told of a student who urinates on library books . . . while in the library. She told of another student who was found in the boys’ restroom holding his own head in a toilet and flushing water over it.

She mentioned it to the other teachers at the school who taught the same grade as her. They gave the same unofficial quiz and obtained the same results. Out of curiosity, I looked at the school’s 2017 SC Ready Mathematics scores. The testing revealed that 21% of students in that grade approached math expectations and 12% did not meet math expectations. Those two percentages equal 33% – the same rate achieved by the teachers’ impromptu quiz.

The RTI Specialist provides materials and training in the following intervention programs:

The teacher has a student who refuses to do any homework. She was scheduled to meet with the parents the day after I talked with her. She was to explain to them that they were responsible for making sure the student’s homework was completed and not her. This meeting was not their first and so far the parents had done nothing to help their child.

I mentioned taxpayers had already invested over $10,000 a year into that student’s education and that she should tell the parents that number. She laughed and said that she might be fired. I did not laugh. Upon graduation, each individual South Carolina public school student will have sat through at least $140,000 worth of educational instruction.

The school counseling program is developmental and includes sequential activities designed to address the needs of all students and therefore is an integral part of each school’s educational program.

The counseling program components include the direct student services of guidance curriculum, individual planning, responsive services, and the indirect services of system support.

At the elementary level, the school counseling program promotes successful achievement by assisting students in learning the skills and attitudes that focus on decision-making, skill development, awareness and exploration of future educational and occupational possibilities. The program also stresses core character traits such as respect for self and others and the acquisition in developing interpersonal relationships.

We now have an idea of where some of the $10,000 per student goes every year. It just doesn’t go to fund Rep. Collins’ bill for highly motivated students. Not even a dime for a pilot program in each school district.

We really have no idea of the extent that the students described above actually benefited from all of the promised services. Maybe an audit would help us understand.

TransformSC hopes that school districts will see the positive results in the few schools that are trying it and voluntarily adopt the concept themselves. TransformSC has now encountered an Ignoble Truth seldom acknowledged – district administrations exist for the primary purposes of self-perpetuation, promotion of their own noble falsehoods and control of their tax money. School districts are always for a good idea unless it is mandated by the state. Then they ask for more state funding.

Even though Rep. Collins’ bill passed the full Education Committee and will be voted on by the full House, it almost doesn’t matter anymore. The extent of the problems faced by our public schools statewide cannot be fixed by any of the noble falsehoods promoted throughout k-12 education. We are far past that.

We can talk up competency-based schools, charter schools, STEM schools, international baccalaureate schools, outward-bound schools, single gender schools, Montessori schools, religious schools and school choice ad nauseam but as good as these ideas are they simply cannot undo the destruction of basic educational components wrought by fifty years of progressive social experimentation at the district level demanded by an overreaching federal court and out of touch federal department of education.

When I refer to basic educational components, I am not talking about the three R’s of reading, writing and arithmetic. I speak of the fundamental relationship that leads to the three R’s – the relationship between the teacher, the parent, and the student.