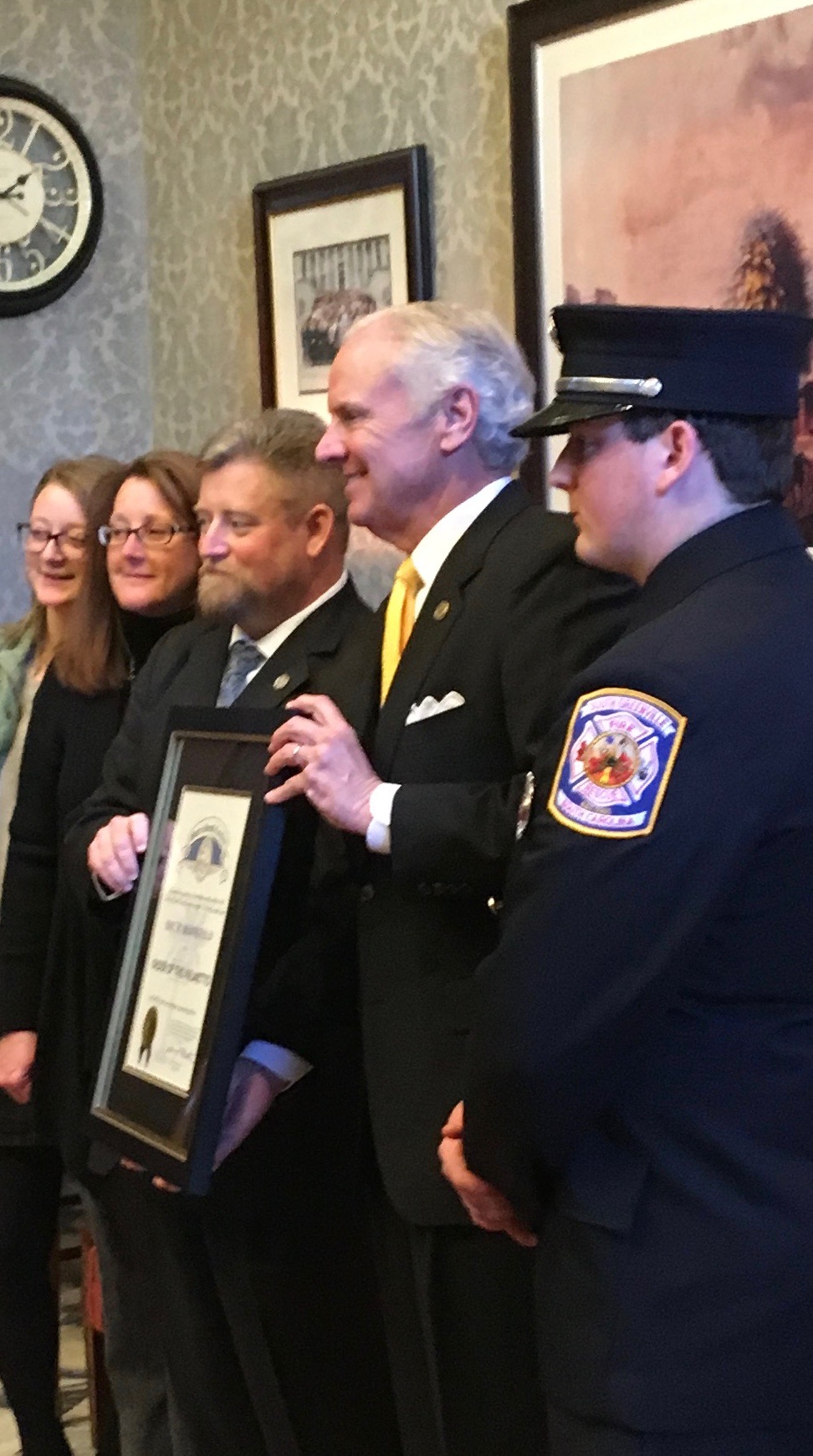 During my primary election victory party at Janet’s Eatery back in 2008, the first elected official to come through the door to congratulate me was Eric Bedingfield. I will never forget the huge smile on his face. He said he was excited to have another conservative in the House. Ever since then, he has been a close friend and a dependable ally for conservative causes close to both of our hearts.

Politics does not easily lend itself to close friendships with other politicians. President Harry Truman once famously didn’t say, “In politics, if you want a friend, get a dog.” Even then, the friendship might not be the best for the dog. You could have asked LBJ’s beagles if he had ever stopped pulling their ears

Truman might not have said it but whoever did was right. Sometimes you need a friend close by who understands that General Assembly time is different from home time. Home time is real time. Things happen at home, both good and bad while you are serving your constituents in the land that time forgot. Eric was the friend to have close by when the doldrums set in.

I have always felt a kindred spirit with Eric. Maybe it is because we are the same age and come from the much maligned X-Generation. This may surprise some people if they compare his youthful and robust appearance to my creeping dotage but our raising and life experiences are such that we are similar in many ways.

I was fortunate to see Eric stand with his family and receive the Order of the Palmetto from Gov. McMaster for the service he has given to South Carolina and the nation. From the Marine Corps to the State House, Eric has been a stalwart defender of liberty. The citizens of Greenville County and the General Assembly lost a good one this past week.