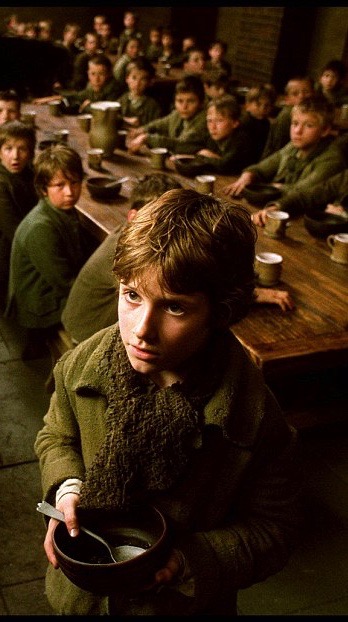 Despite the cries of “reform reform” the current Republican tax bill coming out of DC does not change the structure of the federal income tax code. The bill does not move us to a flat tax or a fair tax. It does not simplify the filing procedure. You will not find the ghost of Steve Forbes past anywhere in this bill.

Though massive and sweeping in scope for corporations, the bill achieves little for working Americans – blue-collar, white-collar or professionals – who shoulder an unfair portion of the nation’s tax burden.  While true that income tax rates are cut for most income groups, the cuts are temporary. Ever notice how DC tax cuts always come with an expiration date but DC spending lasts forever?

After reducing tax rates, the bill shuffles exemptions and deductions in a politics-as-usual manner. Standard deductions are increased. For those who itemize, several big deductions come into play including the treatment of alimony payments, proceeds from the sale of your residence, deductions for medical expenses, estate and gift tax exemptions, amount of medical expenses and amount of state income or sales taxes paid.

Ah yes, the state income tax deduction, what Ronald Reagan called “the most sacred of cows.” It has been around since 1862 when the first income tax was imposed on citizens in the Union. Though touted as a way to avoid double taxation, it creates an indirect federal subsidy to state governments especially those state governments with high individual income tax rates like New York and California. Conservatives have been trying to get rid of it for ages.

Instead of eliminating this subsidy/deduction, the new tax bill caps the federal deduction at $10,000 beginning in 2018. The federal subsidy to high income tax states continue but at a lower amount – not exactly a victory for conservatives. The $10,000 cap also creates an unintended opportunity for South Carolina to create an additional income tax cut to our workers without having to modify our own state brackets.

Currently, South Carolina taxpayers must report all state income taxes deducted on their federal 1040 return as income on their state 1040 return. (Turning taxes into income: now that’s a nasty piece of political alchemy worthy of a future Star Wars villain, maybe like the Director of the First Order Department of Revenue – a Sith progressive, I’m sure. Pardon me as the background monologue from my middle-school-aged son splashes into my thought stream.)

In reality, our peculiar example of federal/state circular logic comes from South Carolina being one of only seven states to use “federal taxable income” as the starting point on our state 1040 form. Most other states use “adjustable gross income” as the starting point on their 1040 forms.  Adjustable gross income does not include itemized deductions so there is no need to add back state income taxes.

To create an additional income tax cut, South Carolina could simply stop requiring our taxpayers to reclassify as income the state income taxes deducted on their federal 1040. This would allow working South Carolinians to reduce their state taxable income up to the $10,000 cap, the majority of which would still be subject to the top state tax bracketed rate of 7%. The result? Workers keep more of their hard-earned money and state government is subsidized less.

At this point, some of you are either elated or horrified depending upon your level of logic and moderation. What I described above could happen but it shouldn’t. South Carolinians deserve a fairer, more efficient and transparent state tax code than we have.

Every year, the South Carolina House passes a huge tax reconciliation bill to update the state tax code with any new federal tax code changes. In past years, this bill followed close behind the state budget bill and received little debate. It just passed on through to the Senate where it received the same treatment. The Governor signed it and the was the end of it. After all, it is just a clean-up bill.