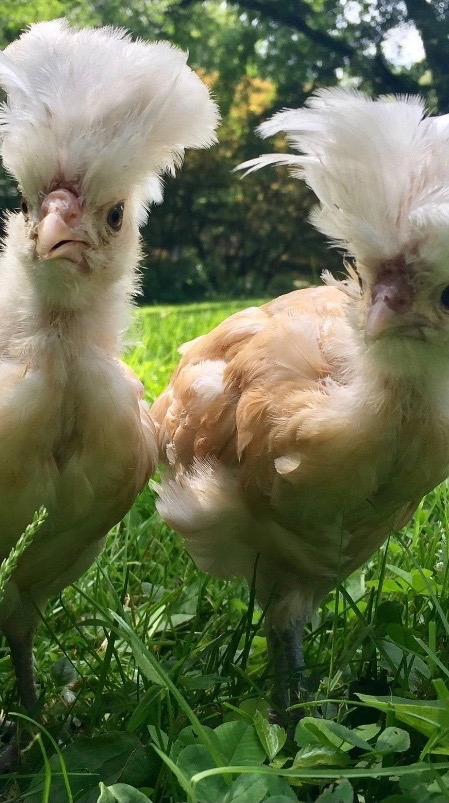 Paying Down the State Pension Debt – A Simple Approach

“Truth is ever to be found in simplicity, and not in the multiplicity and confusion of things.” Isaac Newton said that when he wasn’t dodging gravity propelled apples. For the recently graduated who might not have been taught about Newton, he wasn’t a gardener. Newton was Britain’s greatest classical mathematician who wrote The Principia Mathematica that established the Newtonian laws of planetary motion. If Newton disliked the confusion of things, he would have hated modern pension plans.

The Joint Committee on Pension Systems Review has heard from a multiplicity of experts over the past 18 months. We have heard different plan design options as we decide how to reform the retirement system for future state employees. At the next meeting, the committee will hear comments on how proposed plan changes will impact state employee recruitment. Once we agree upon the best way forward, the committee will make a recommendation to the General Assembly.

At some point in the near future, the committee must discuss options to pay down the $24 billion debt owed to the state retirement system. In the past, I have used the terms “unfunded liability” and “underfunded liability” interchangeably, but in either case it is debt that has been earned and is owed to our state employees.

In keeping with Newton’s law of simplicity, let’s consider a simple example to pay down part of the debt.

Suppose that we – and by “we” I mean you and I – want to reduce the debt by $15 billion over the next 25 years. Yes, that is a long time but it took a long time to dig this hole and it will take a long time to fill it up. Our simple formula would require the state to budget and pay $600 million each year.

Hold on, you might say. Why this formula? This formula eventually raises the overall funding level of the plan to over 80% – the minimum funding percentage that private pension plans must meet to stay in compliance with federal regulations – a regulation that does not apply to state retirement plans. Obviously, since we are below 60%.

We expect the $600 million annual payment to be included as a recurring line item in the state budget. It should not come from any contribution increases to participants or employers in the plan.

We expect the $600 million annual payment to be deposited to a separate State Pension Capital Reserve Fund overseen by the state Treasurer. These funds should not be mixed with plan assets held by the Investment Commission or exposed to any investment risk that would cause an annual loss. However, these funds would be considered plan assets and used in all future annual pension calculations to determine the unfunded liability.

In simple terms, we are creating a safety net for the pension plan where funds can safely accumulate.

The next question is simple to ask but hard to answer. How can the General Assembly afford to carve out $600 million from the budget each year?

The General Assembly can cut $600 million from other areas in the state budget, direct the money to the reserve fund and not raise taxes. That sounds simple but be warned. During the budget debate, every group who has grown dependent on a portion of that $600 million to operate or whose federal matching dollars will be decreased because they did not receive their portion of the money will use the vast power of the lobby to protest the budget. A budget fight would break out the like of which has not been seen since 2009 when we cut the state budget by 25% in response to the economic crisis.

These deductions make it possible for retirees to receive withdrawals of pre-tax earned income from a 401(k), IRA, or other qualified retirement plans and avoid paying any income tax on those funds. Even the federal government eventually taxes income that has been held tax-deferred in retirement accounts. Instead of tax-deferred, we have made the first $15,000 totally tax-free. These deductions are available to all state residents, both those born here and those who move here after retiring in another state.

Even more absurd than allowing some people to receive earned income tax-free while forcing others to pay taxes on all of their earnings, these types of retirement income deductions vary by state as a carrot for out-of-state retirees. Some states allow a 100% deduction, some allow special deductions for union plans, military retirement or any type income that can be deducted by a group that votes. Now we understand the tax opportunity cost for South Carolina to be ranked as a top five state to live in after retirement. Fellow tax reformers, that’s just not right. Calculations show that we could eliminate these deductions and general fund revenue would increase by $280 million per year.

If you just got to raise a tax, the General Assembly could raise taxes on something that many people disdain . . . like cigarettes. The General Assembly raised the cigarette tax back in 2010 by 50 cents a pack. (Note that I voted against it.) South Carolina still has one of the lowest cigarette taxes (we are 45th) in the country. Studies show that raising the tax by $1.50 per pack would increase general fund revenue each year by $267 million.

For those keeping count, there’s almost $550 million in revenue to help decrease the unfunded liability each year with no cuts to the annual state budget. For members looking for a compromise approach, these two revenue producers give budget writers the option to cut $600 million, $320 million or $50 million . . . or do nothing.