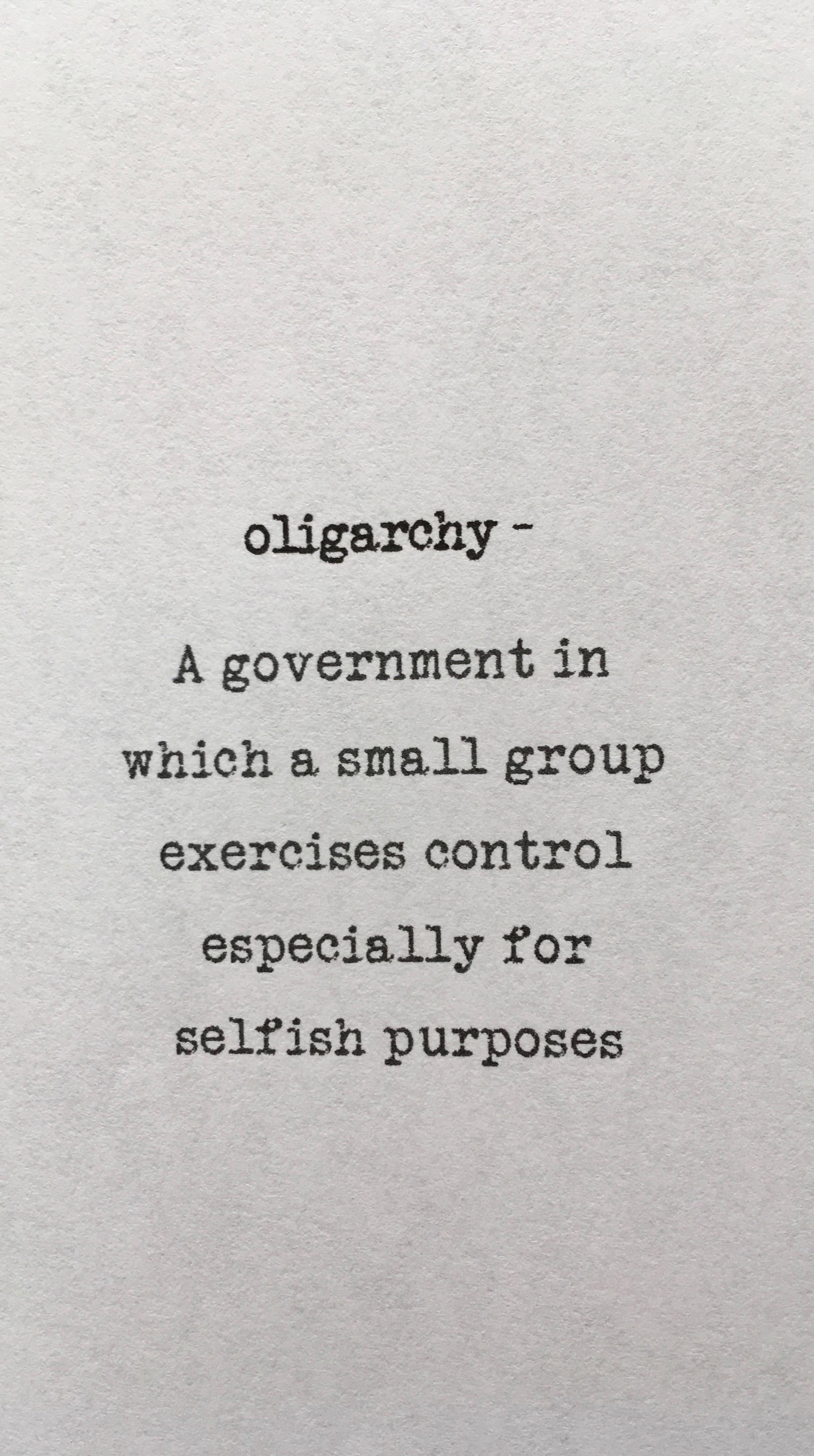 South Carolina’s Pension Debt Explosion: Who Could Have Stopped it?

Who could have stopped our state retirement system from accumulating the $24 billion unfunded liability (debt owed to state workers) that looms over us now?

The five elected officials who formed the old Budget and Control Board.

What five elected officials are we talking about?

The pre-2014 Budget and Control Board consisted of the Governor, Treasurer, Comptroller General, Chairman of Senate Finance Committee and Chairman of House Ways & Means Committee.

Why should they be held accountable?

They were the trustees of the state retirement system for most of the last 20 years. As trustees, they received an actuarial report every year that spelled out the unfunded liability for that year and the unfunded liability accumulated to date. How often did they seriously discuss the growing debt in any one of their ten meetings held each year? Spread over 20 years, that’s 200 opportunities.

How much has the unfunded liability grown over 20 years?

How did the growing debt impact each state budget going back 20 years?

The unfunded liability was unseen to the general public and not generally understood by most people as actual debt. The amounts that should have been deposited each year into the retirement system to keep it funded at the 89% level were spent on other projects in the state budget.

How can the old trustees be held accountable?

They probably can’t be; at least not on a state level. If they had been trustees of a private retirement system, the DOL and IRS would have held them responsible long before now. Diverting private pension funds away from a plan for personal gain is a crime. Since our five amigos were trustees of a state plan, they answered only to themselves.