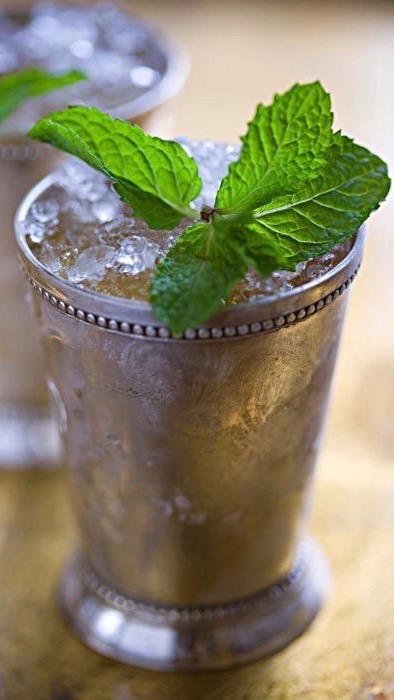 Recently, a short article appeared in the Oxford University Press Blog about the shaky future of the modern state. Written by Dr. Vincent Depaigne, a policy officer in the Fundamental Rights Unit at the European Commission, the article discusses how the state initially achieved legitimate authority, why the legitimacy of the modern state has been called into question and what can be done to ensure the continuance of the modern state.

The problem and solution as stated by Dr. Depaigne:

The state cannot found its legitimacy if it is divested of religious or cultural references. At the same time, the issue of the cultural or religious dimension of the state is not easy to solve: in the pluralistic context of contemporary societies, strong cultural references within the state would either alienate part of the population or lead to a cultural fragmentation.

If your views happen to not pass the “universalization” message test, then your views are not welcome. Dr. Depaigne did not propose the consequences of holding such views or if reprimanded, defending such views.

Maybe he thinks that enforcement will not be difficult. After all, past European states were achieving their version of “universalization” through re-education camps, forced labor camps, concentration camps, gulags, ghettos and the extermination of religious minorities for years before they were stopped by the United States and Great Britain.

Of course, this is just European Commission nonsense and could never happen in the United States. After all, we have our Bill of Rights. We would never require religious or political views to pass a “universalization” test or require our cultural references to be unifying.

Unless those cultural references are from the past and are symbolized by a bunch of old Confederate monuments.