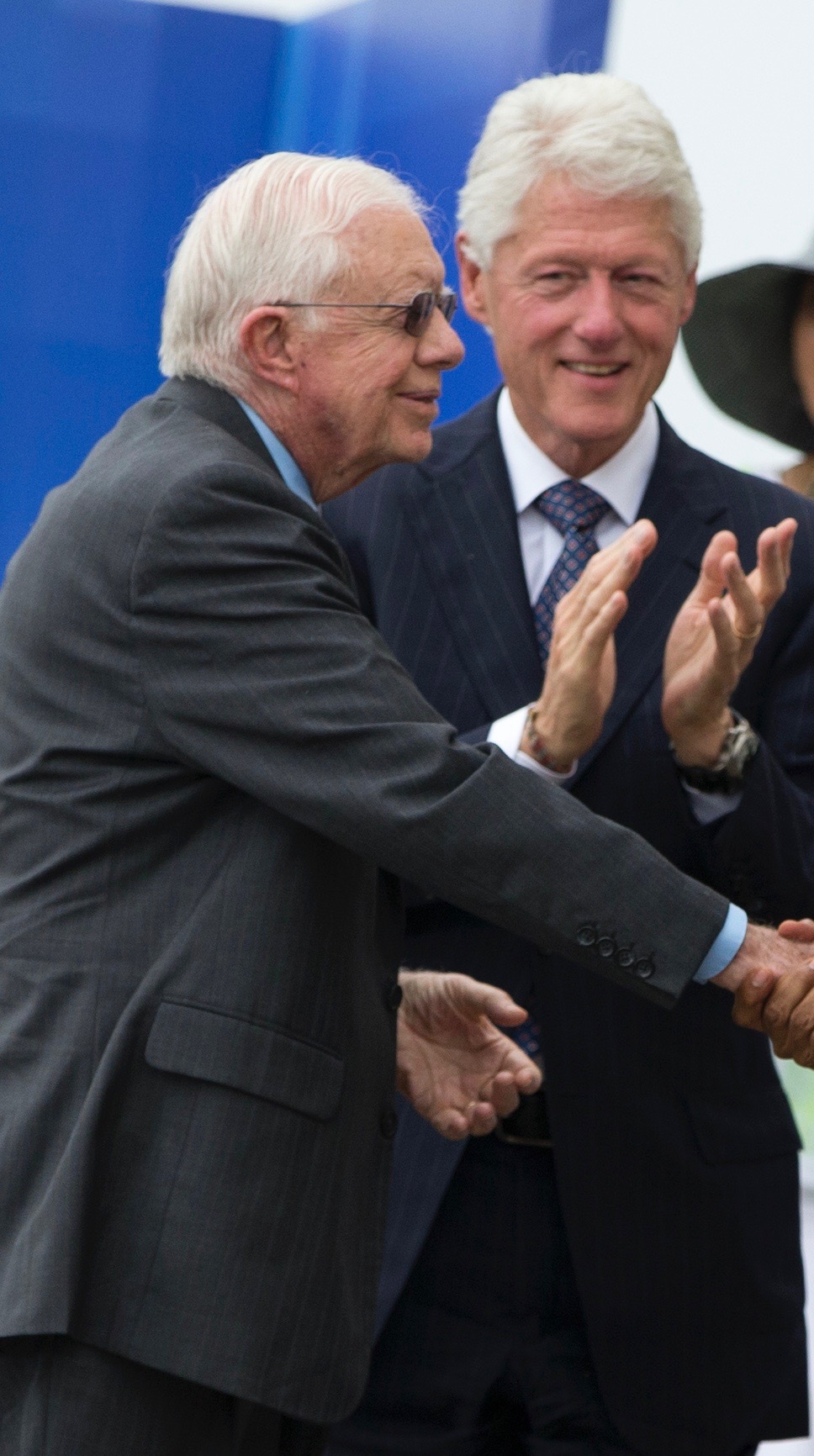 Back in the late 1970’s, I read a book entitled No Surrender written by Hiroo Onoda, a Japanese soldier that didn’t believe World War Two was over. A Japanese loss was inconceivable to him. He held out on Lubang Island in the Philippines until 1974 when his old army commander ordered him to stand down.

The book went into great detail about Onoda’s survival techniques but I remember thinking, as a young teenager, just how pitiful he was. How futile to waste one’s life keeping your three remaining rifle bullets dry while your country rebuilt and conquered the microelectronics world market. Japanese holdouts like Onoda were not uncommon in the decades after the war. The last two surrendered in the 1990’s.

Holdouts should not be confused with zealots. Had Onoda and the other holdouts been zealots, they would have used their three remaining bullets. Holdouts are like George on the old Seinfeld show who when caught wearing his Members Only jacket was asked if he was the last member. Or like a special UN envoy committed to a world without frontiers that spends years negotiating the proper name of a country.

For the past 23 years Matthew Nimetz has been trying to negotiate a peaceful resolution between Greece and Macedonia. Nimetz, originally appointed by President Jimmy Carter as Counselor to the Department of State to oversee Eastern Europe affairs and appointed to his current task by President Bill Clinton, now works under the personal authority of the UN Secretary General. His salary is $1 per year.

Don’t worry too much about him living under a bridge. He also headed up a big time New York law firm, was involved in a private equity firm and served as a Commissioner on the Port Authority of New York. I don’t think he or they were clients of Richard Quinn & Associates.

Macedonia used to be a part of Yugoslavia, the build-a-bear state created by the Allies at the end of the Great War. After World War Two, it was Sovietized, de-Sovietized, and finally broke apart in the early 1990’s. Americans probably remember it best for war crimes committed during its breakup and for manufacturing one of the worst cars ever made, the Yugo. They were so badly made that they rusted away before they could even be cashed in during President Obama’s cash for clunkers scheme.

Greece doesn’t have a problem with any of the aforementioned recent issues. Greece has a really old problem over semantics. Greece doesn’t like Macedonia being called, well, Macedonia. Greece currently has a region called Macedonia that borders the country Macedonia. Both Macedonia’s derive from the ancient country of Macedon that formed around 808 BC.

For you Biblical scholars, the Greek version of Macedonia contains Thessalonica, the place with the good postal system since the Apostle Paul had more luck sending letters to the Christian church there than I have sending letters through the US postal service.

Greece claims that the two Macedonia’s might want to unite one day and attack them. Greece refused to allow the country Macedonia to join the UN unless it was called The Former Yugoslav Republic of Macedonia. You see the problem. Nimetz has been working on it for a quarter of a century.

The My Macedonia Your Macedonia argument again frames the futility of holdouts. In this case, a globalist holdout that still believes the UN can make a difference. Greece, a country whose national debt default almost brought Europe’s economy to the brink of ruin just two years ago, has a special UN envoy, a Harvard and Oxford educated envoy no less, willing to work for $1 a year to help solve, not their economic woes, but a name dispute that goes back 3,000 years.

Smart people who believed naive things defined President Jimmy Carter’s administration. Seems like Carter left one behind he pulled out of DC.