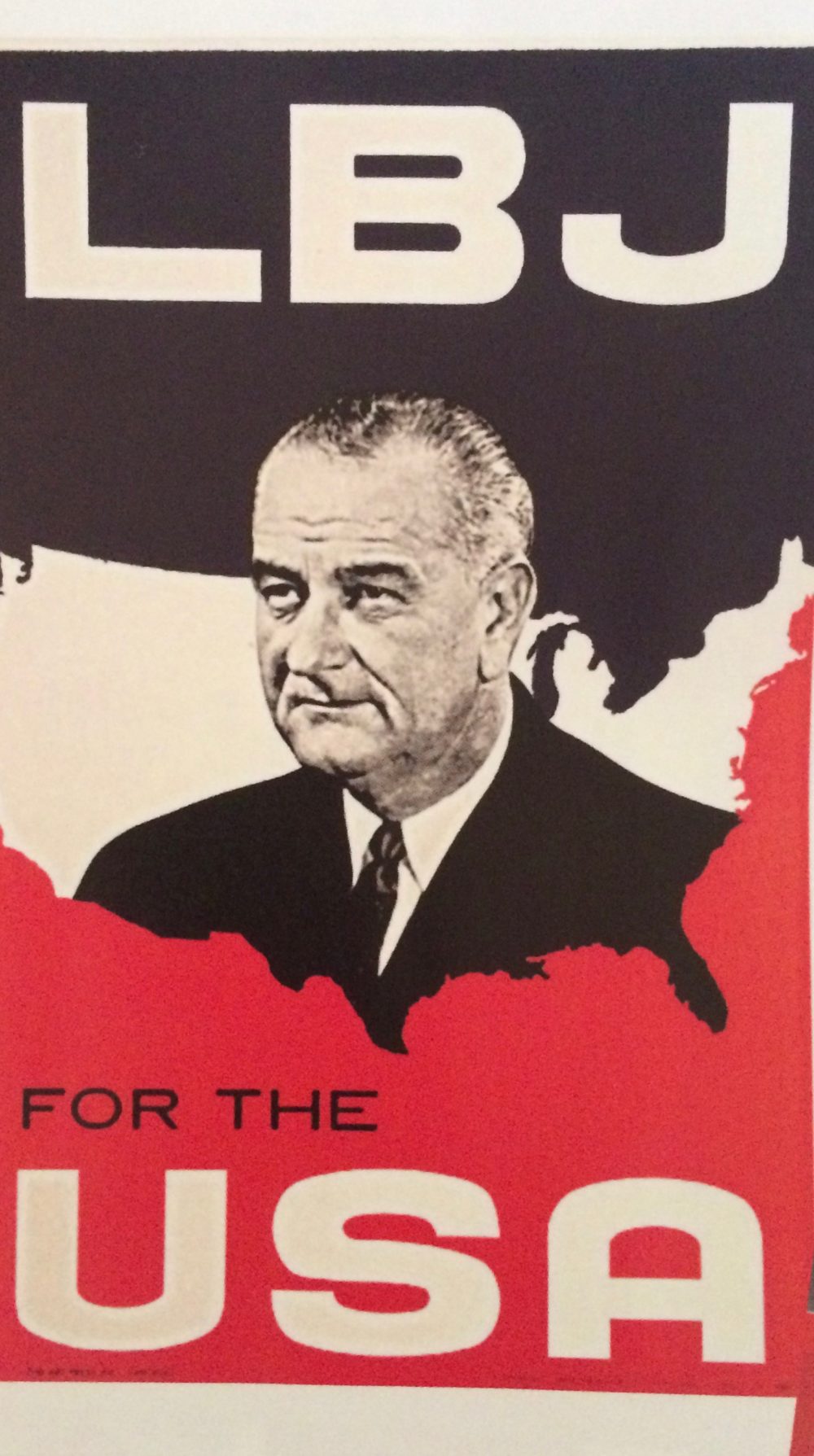 Johnsoncare and Obamacare and Trumpcare, Oh My!

Johnsoncare. That would be the popular term for Medicare if Congress had created it now instead of back in 1965 when Lyndon Johnson was president. Imagine listening to your dad talk about how, in just a few short months, he will be able to retire and sign up for Johnsoncare. He might even opt for the Johnsoncare Part D prescription coverage and get him some Cialis, proving in pure cosmic Baby Boomer fashion that the party never ends.

Johnsoncare, Obamacare, Trumpcare – these terms are all attempts to associate bad policy with the president who signed the policy into law. Newspapers and political opponents have been trying to tag presidents with them since the days of Mr. Jefferson’s Folly (The Louisiana Purchase) and Mr. Lincoln’s War (pick a name, any name that captures your version of the complexity of the late unpleasantness). The grammatical term for these rhetorical creations is eponym. An eponym most commonly occurs when a proper name of a product becomes the generic or popular name for all similar products.

People use eponyms all of the time. We ask for a Band-Aid or a Kleenex instead of an adhesive bandage or tissue paper. Some folks ask for a Coke when they mean any flavored soda water. I don’t because I was raised in a Pepsi drinking household and was taught the proper names of soft drinks. Common eponyms are harmless unless you really believe that buying the world a Coke would make a difference.

Political eponyms are almost always negative. Stalinism and Maoism are not fondly remembered forms of communism unless you enjoy political reeducation camping in Siberia or tank spotting in Tiananmen Square.

Thatcherism wasn’t used by Great Britain’s Labour Party to celebrate the shrinking of their welfare state. Obamacare isn’t used by conservatives to show respect for Barak Obama’s Affordable Care Act. To some of us chronically ill patients who depend on the healthcare system, Obamacare really means palliative care for all involved – patient’s lives, physician’s careers and our entire healthcare system. The only winners are the hospital administrators and the insurance companies, but they are merely the walking dead at this point.

Which seems fine for the Republicans up in DC. When it comes to repealing Obamacare, there are more than a few cowardly lions, scarecrows and tin men in the GOP leadership. These reform wannabes say they can’t repeal Obamacare outright so they want to just take out the bad parts to make healthcare cheaper. To borrow from P.G. Wodehouse, that’s just piffle.

Their bright idea is to exclude poor people who might be unhealthy and give tax breaks to rich people who don’t need them. These are the same old political trade-offs the two parties have been making since 1965. Use the poor people and tinker with the tax code. Make no mistake. Both parties are committed to government intervention in our healthcare.

Due to the mental atrophy that comes from socialistic thinking, they refuse to think really hard and come up with a superior healthcare system based on the patient/physician relationship rather than on the hospital administration/insurance company axis of evil. Maybe they just can’t think outside of the political donation box.

Here’s a big thought the DC Republicans should consider. Medical treatments for a host of illnesses are advancing rapidly and continue to accelerate. Just as our political understanding of natural law and the individual rights of man came from the Age of Reason, our medical understanding of the right to individual healthcare access should be formed from the coming Age of Health. The future of healthcare lies not with covering the group but with treating the individual.

Obamacare and all other current universal healthcare schemes become unaffordable because hospital administrators and insurance companies commoditize treatment. That means they commoditize patients. Insurance companies and hospital administrators want desperately for illnesses to present the same in all people because they believe that physicians are as interchangeable as light bulbs. The problem for them is that good physicians cost more than light bulbs and patients can see the difference between a 40 watt and a 100 watt.

Patients who are trapped in hospital-dominated healthcare systems see their experienced physicians replaced by temps to keep physician salaries suppressed. Patients then receive treatments based not on their highly individualized symptoms and the latest research but on what the insurance companies and their indecipherable minimum standard of care treatment codes will allow. This strategy leads to sicker patients and higher healthcare costs. No wonder our healthcare system staggers towards collapse.

At this fleeting moment, when Republicans control Congress and the White House, they should forget any system that smacks of Trumpcare and offer a new approach to healthcare based on the relationship between patient and physician. Allow physicians to determine the best course of treatment for their patients, put hospital administrators back to ordering supplies and stop the insurance companies from practicing medicine without a license.

I know. It’s a broad idea with no detail but just consider it for a moment. A physician directed healthcare system leads to better health for the individual. Healthy individuals have greater opportunity to lead productive lives and give back to the community. Greater opportunity creates new wealth. New wealth balances the cost of previously provided healthcare. Physician directed healthcare becomes an investment, not an expense. Sounds sort of Republican, doesn’t it?