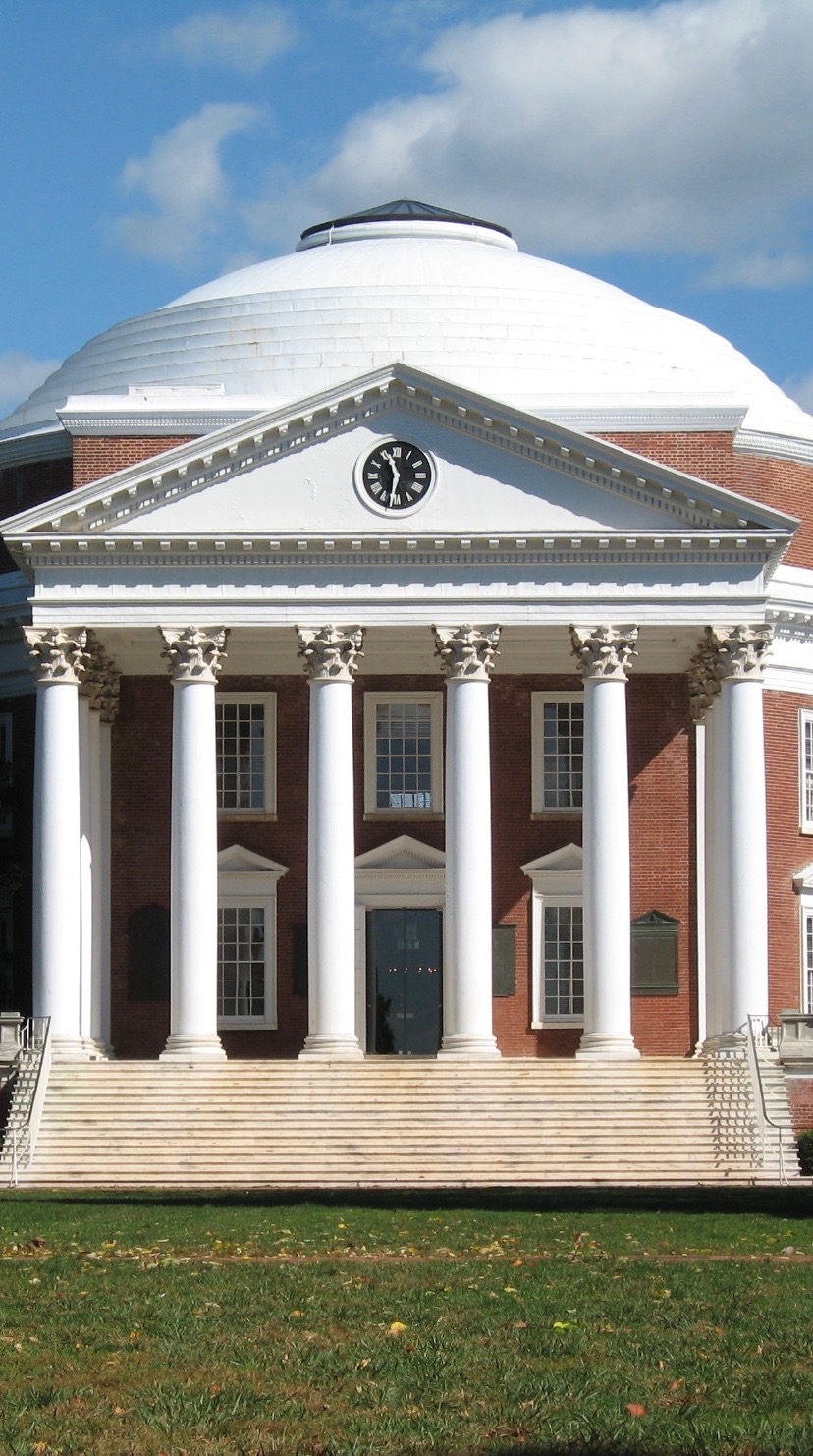 Otto Warmbier and the Rule of Fear

The man in constant fear is every day condemned – Publilius Syrus c. 50BC

In March 2016, Otto Warmbier was tried and sentenced for allegedly stealing a North Korean political poster from his hotel in Pyongyang, a hostile act purportedly planned by the CIA. North Korean authorities arrested Warmbier at the airport just as he was leaving the country with his tour group. His trial lasted one hour and Warmbier was sentenced to 15 years hard labor.

Bill Richardson, diplomat and former governor of New Mexico met with North Korean officials in New York on behalf of Warmbier. Upon learning about Warmbier’s 15 year prison sentence, Richardson commented in an email to The New York Times that the prison sentence was, “An unfortunate development but a familiar pattern with American detainees . . . hopefully a prelude to negotiations that might lead to a release on humanitarian grounds.” After all, Warmbier was nothing more than a college student on holiday.

Richardson along with the Obama administration, American news media, international human rights organizations and most everybody else never guessed that Warmbier would soon be tortured into a coma, a condition not known to the public until Warmbier’s return to the United States last month.

Warmbier died this week. He died never waking from a coma, never seeing his family again, never returning to the University of Virginia, never completing his economics degree and never having an opportunity to develop his talents for the greater good. Instead, North Korean dictator Kim Jong-un and his communist thugs reduced Warmbier to an unlikely biological weapon that would eventually inflict fear upon the civilized world.

In the bad old days of the Cold War, an arrest like Warmbier’s was used as political propaganda against the West. Everyone would have understood that the crime was fabricated, the trial a sham and the sentencing designed to exert leverage in some classified spy game – a game played with the finesse found in an Ian Fleming or John le Carre’ story. Everyone also understood that a student like Warmbier would eventually be returned unharmed – an assumption made in 2016 by Richardson.

The Cold War was a battle of ideologies. The Soviet Union tried to win the hearts and minds of the West over to a nonexistent communist utopia. Kim Jong-un has no ideology other than fear and no purpose other than to destroy hearts and minds. He understands what Publilius Syrus meant about fear and the condemned person. He rules North Korea as the warden of a prison state.

To divert attention away from his brutalization of his own people, he shoots his prematurely exploding missiles at the civilized world while we mock his technological incompetence. We should not be so amused. Kim Jong-un may be unable to destroy America with his missiles but he managed to destroy Otto Warmbier, a single American citizen, in what has become a very public execution. Kim Jong-un adeptly projects fear where his missiles could not come.